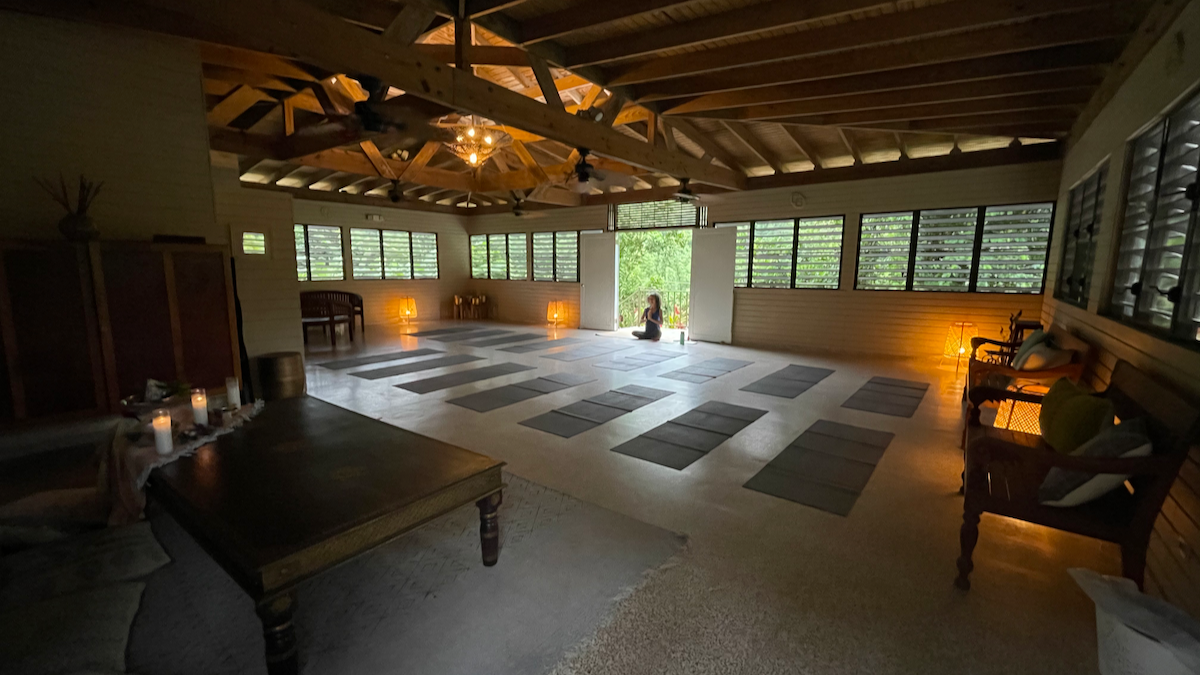 Casa Grande is a place to reconnect with nature. Come here to breathe, relax, and recharge.

If you’re coming just to get away, the property has more than enough to keep you busy with 107 acres that include:

If you are interested in booking any of these services during your stay, please email us at relax@casagrandepr.com

* Based on practitioner availability.

All private sessions include a brief consultation to reflect on what your needs are and what type of practice would best suit you at the moment. All classes integrate aspects of breath expansion & meditation along with postures.

Restorative Yoga | 90 minute session prioritizing rest and relaxation. We will use props to facilitate the release of deeply stored tension in a gentle and supportive way. | $70 (for 1-2 people)

Partner Yoga | 75 minute session for you and a partner. Learn to support each other to achieve balance and practice communication in a fun and playful way | $70

Ayurvedic Cooking Class | 2.5 hour session that will engage all your senses. Learn simple and effective techniques to transform your cooking into a more nourishing, joyful, and grounding experience. Food tasting included! | $130 (for 1-2 people)

Ayurvedic Lifestyle Consultation | 60 minute session to help you better understand your Ayurvedic constitution and learn simple tips and techniques that will support you in establishing your unique balance in health and wellness. | $45 (one-on-one)

Anti-rheumatic Asana Series | 90 minute session that combines gentle movements with breath awareness and meditation to assist in the movement and circulation of energy throughout the body. | $70 (for 1-2 people)

Pranayama & Meditation | 45 minute session incorporating breath expansion practices and guided meditation to support you to rest and restore. | $35 (for 1-2 people)

Starting July 2021, we are also offering a unique set of classes with our first Practitioner in Residency - Maria Victoria Badillo Rodríguez:

Maria Victoria Badillo Rodríguez (M.Ed, RYT500, RPYT) is a dedicated educator who loves to support others in achieving their intentions for health and wellness. For the last 4 years she has been co-leading Yoga Teacher Training courses in South Africa and more recently in her hometown of Mayagüez, Puerto Rico.

She initiated her formal studies of Hatha Yoga in Rishikesh Yog Peeth, northern India where she completed her first 200 hours of Yoga Teacher Training. From there her passion for natural healing led her south to Kerala where she gained profound insights into the ancient wisdom of Ayurveda. She went on to travel to South Africa where she completed an additional 500 hours of training focusing on alignment based vinyasa, restoratives, and the ayurvedic integration of yoga. She is also certified to teach yoga for pregnancy and children.

María Victoria draws from her academic background in research, education, and social sciences to help create a supportive and engaging learning environment for all. Her personal experience recovering from chronic pain and developing menstrual cycle awareness inspire a compassionate and holistic approach to wellness & recovery.

If you are interested in booking one of these sessions during your stay or if you would like to find out more about becoming a practitioner in residency, please email us at relax@casagrandepr.com

We are also host to many amazing retreats that often book out the entire location to create a space of likeminded individuals and vibrations. Upcoming events at include: 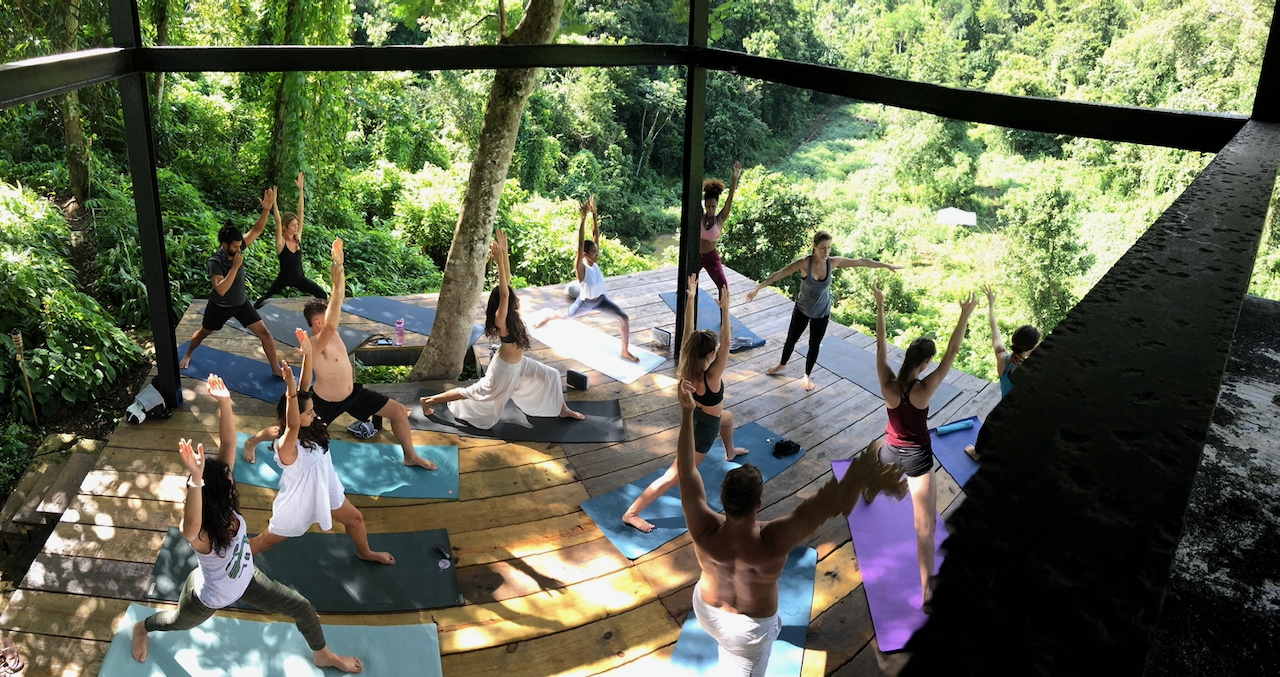 Casa Grande is the home for Treat Your Self, a self-care community based in Puerto Rico. We have frequent retreats which you can learn about at treatyourselfpr.com 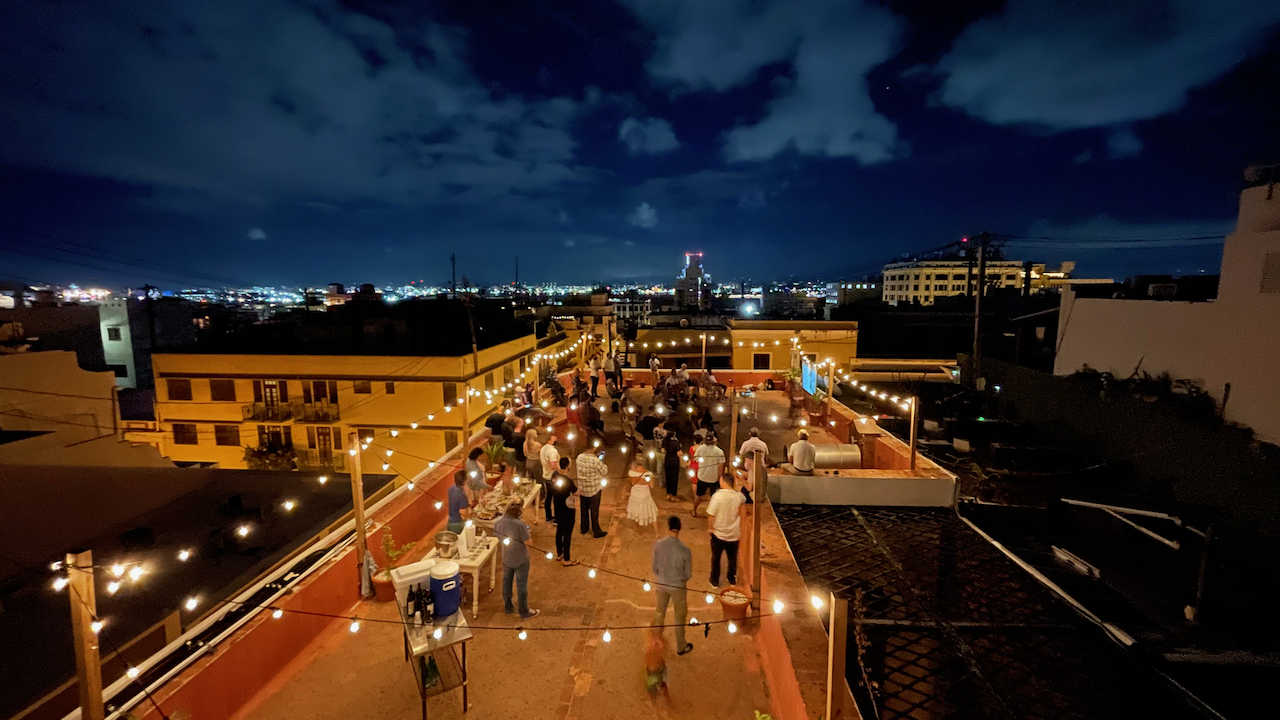 August 2021 - Stay tuned for a special weekend focused around investing in the hospitality industry in Puerto Rico. Full details to be announced. 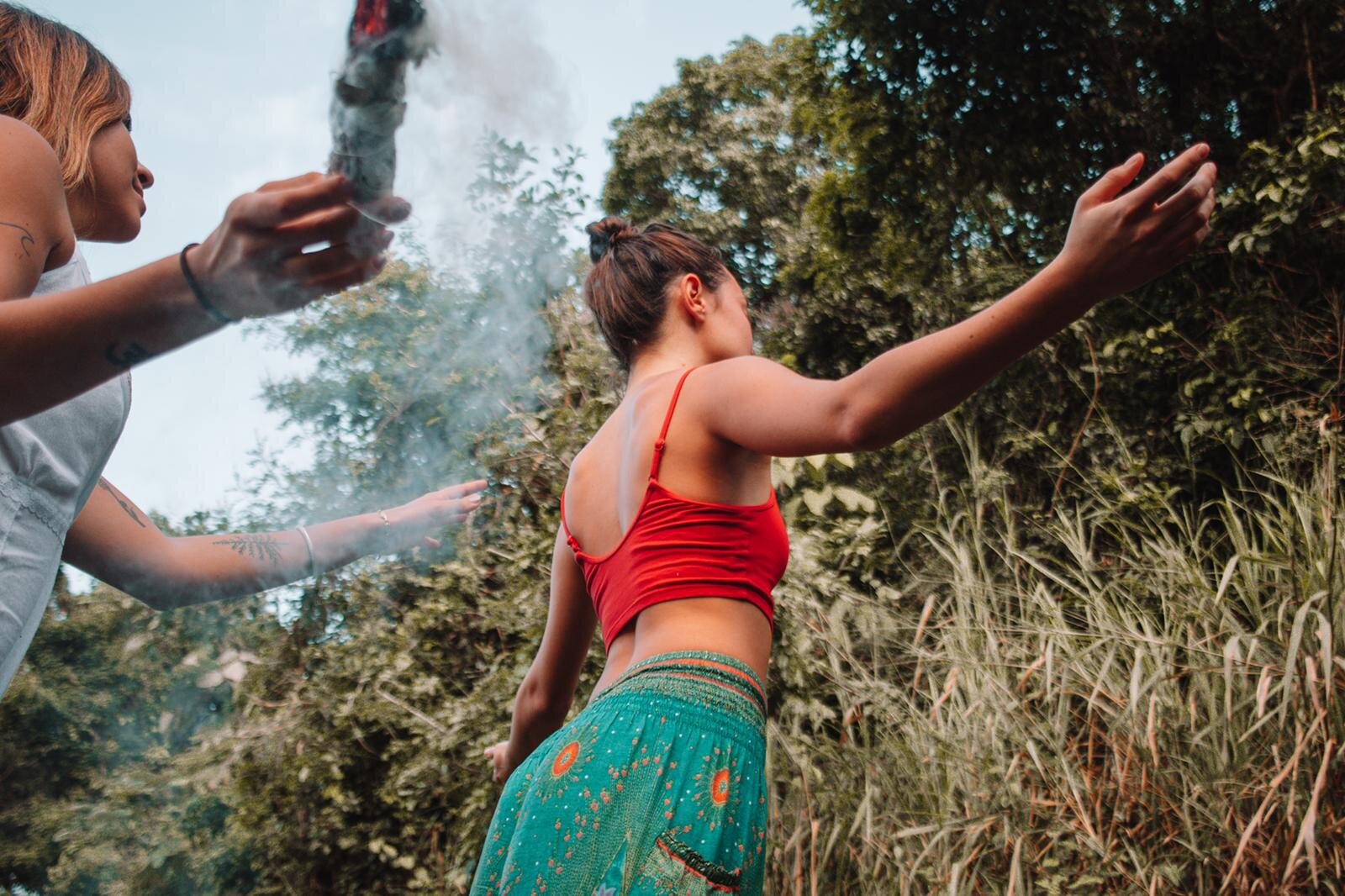 October 14-17th, 2021 - Awaken Shakti is a retreat to awaken Shakti and all her components, to rebirth into who we truly are down to our roots and truth, and a space to cleanse and release any cluttered energy within our hearts and womb. In this space we will clearly see our traumas, what does not belong to us, the importance of healing our ancestral lineage and cleansing away all energetic ties with the past. This is a call to all the women who are feeling drained and need nourishment mixed with powerful awakenings to truly heal and transform your ways of life. 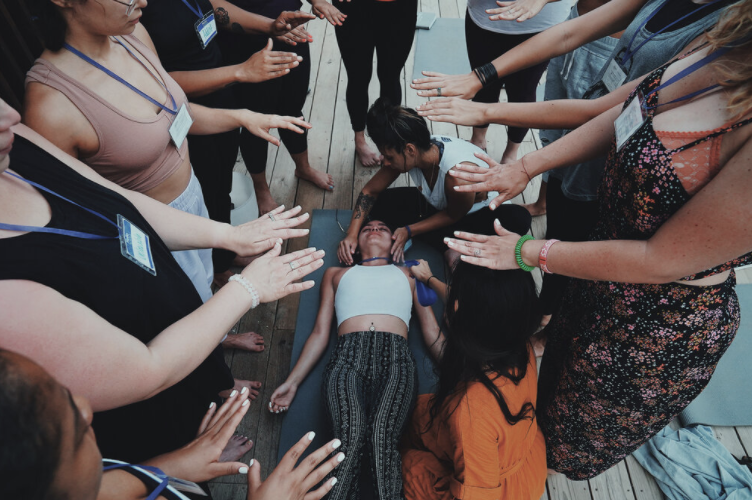 July 15-18th, 2022 - The Diosa Retreat™ is a goddess retreat for women ready to heal deep, come back HOME to themselves, and crown themselves in confidence. It’s a healing experience that goes beyond words. It is a time of sacred activation between women. It is a space in nature for you to heal and surrender.

But, should you want to explore, Utuado is one of the most beautiful regions in Puerto Rico - rich in Taino history. 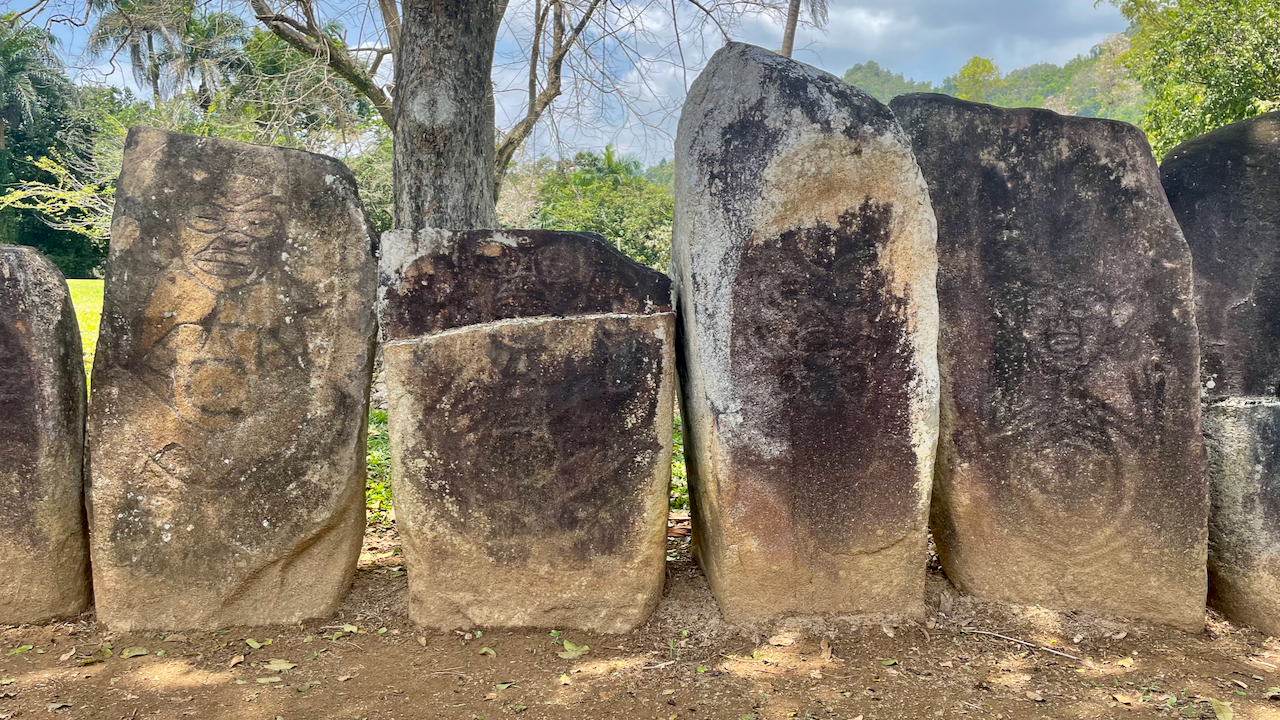 Estimated to be over 800 years old, this Taíno heritage site is considered, by archeologists, one of the most important archeological sites in the West Indies. The site most likely served several different functions. First it was used for ceremonial dances, religious rituals and other rites; it was used for playing ball games in which two teams of equal numbers tossed a ball to each other; and third, it is believed to be used to make astronomical observations. Monoliths and petroglyphs carved by the Taínos can be seen among the rocks and stones, some weighing over a ton, that were most likely brought from the Tanama River located adjacent to the site. 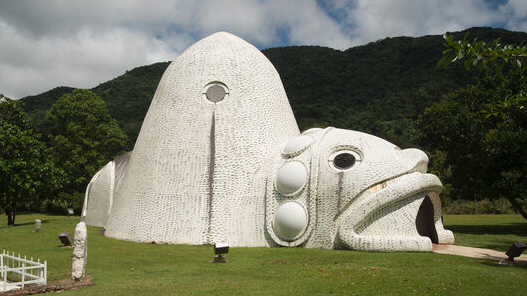 This museum in the mountains of central Puerto Rico gets its name and shape directly from its subject. The three-pointed stone shape is a cemi, an important spiritual object among the Taíno, an indigenous people of the Caribbean region. The El Cemi Museum in Jayuya showcases cemis and other Taíno artifacts in its unusually-shaped home. 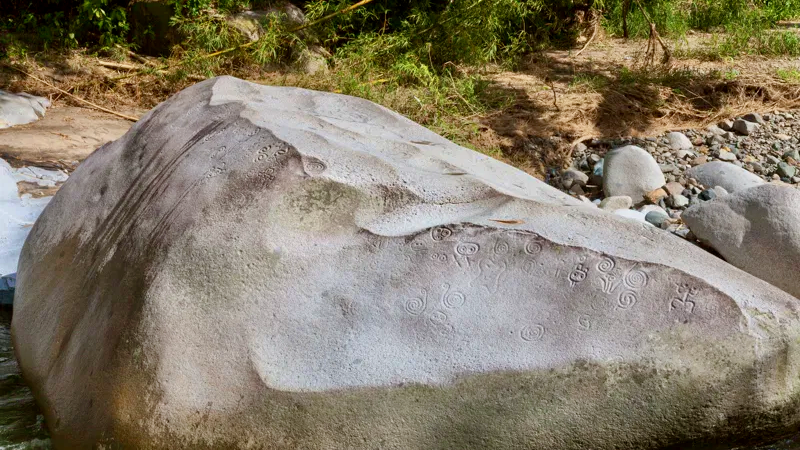 This place is naturally beautiful. A monumental stone with important petroglyphs allows you to get in touch with the Taino culture and its enviroment. A popular spot for bathing in the river and cooling off. 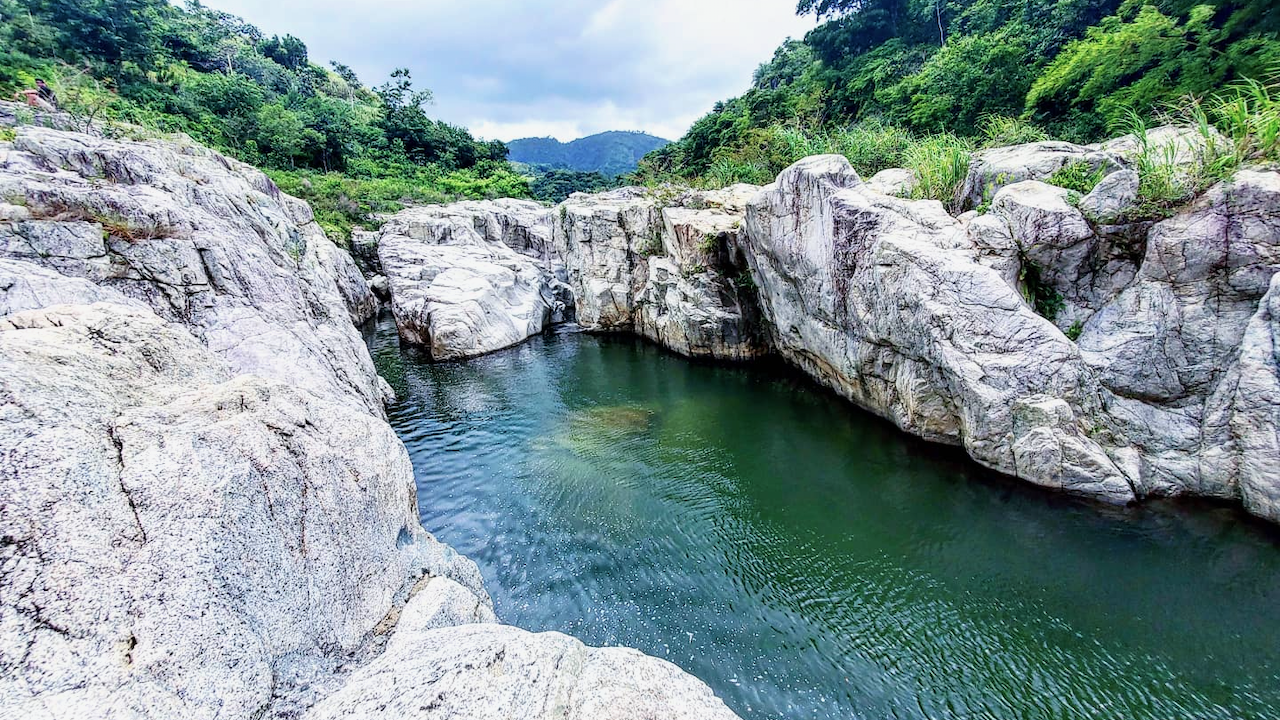 A beautiful hike and river trek filled with amazing landscapes and ancient petdroglphys. 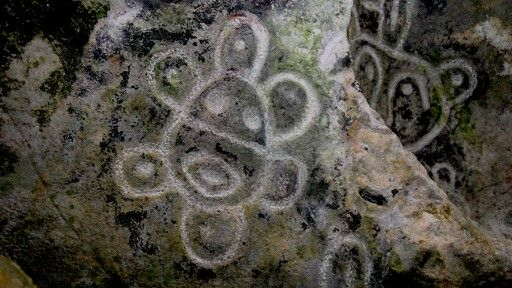 El Sol de Jayuya is one of the most famous of the Taino petroglyphs. It is part of the Mural Tallado de Zamas located on Cerro de Punta - the tallest mountain is in the center of the island, which at an elevation of 4,389 feet with an area of 3,515 square miles, offers spectacular vistas of the entire island and Caribbean Sea.

As well as amazing coffee and culture... 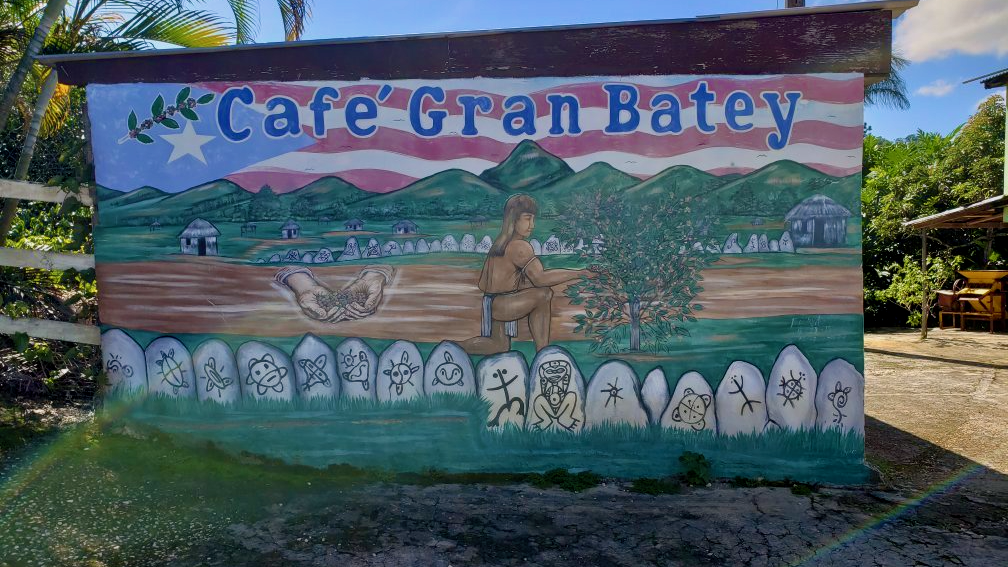 A coffee plantation, beneficiado (wet mill) and roasting house, operated by the same family for more than 45 years, they offer tours from the coffee tree to the cup. 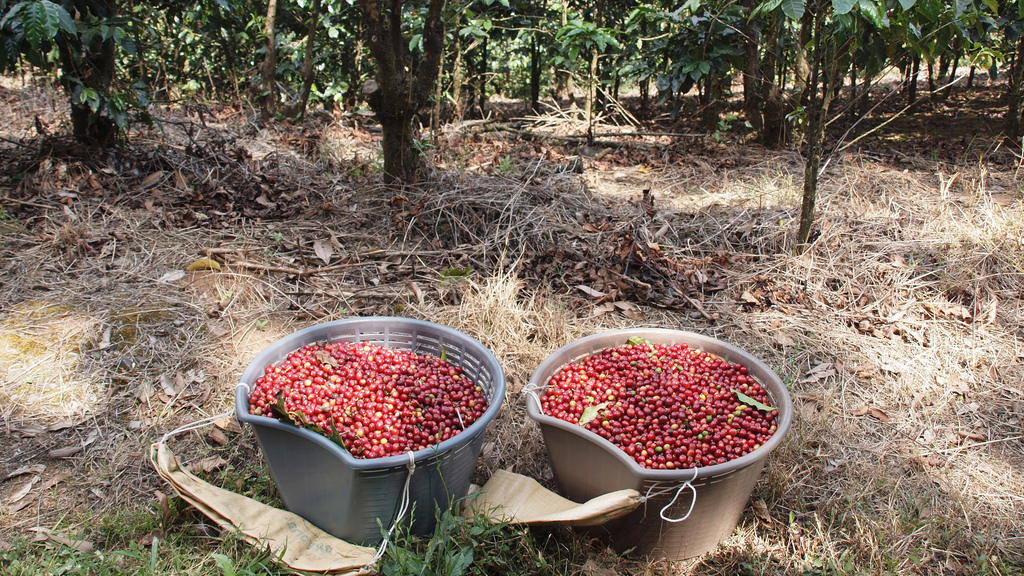 Sandra Farms Coffee, started in 2001, is one of the hipper young, up-and-coming farms on the scene. Named after one of the owners of the business, Sandra Gonzalez—the other owner being Israel Gonzalez, they utilize environmentally friendly techniques that result in less water and energy use. This mountain-grown Arabica coffee brand operates using Fair Trade standards, and the coffee is made to order. 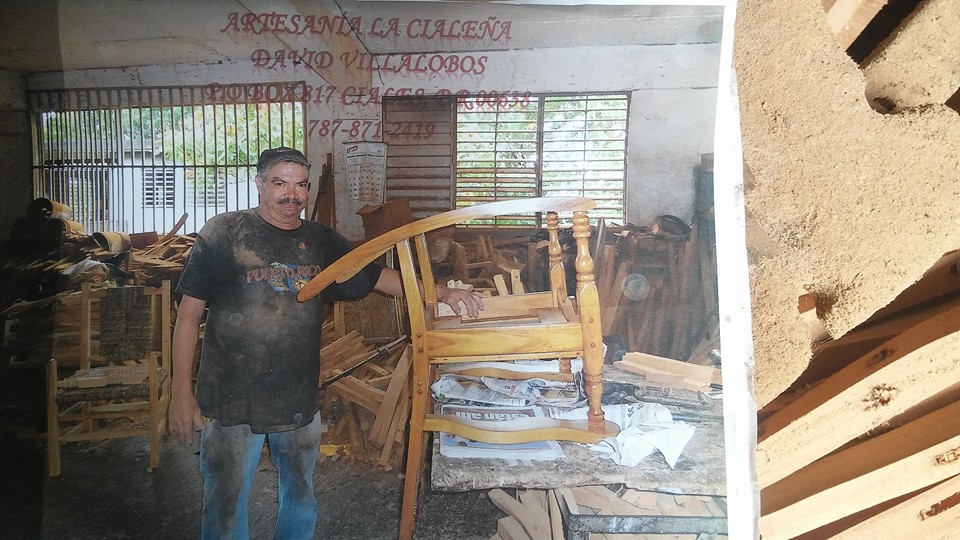 The region is also know for its traditional furniture making. Take a tour of local artisans and bring home an amazing piece of handcrafted furniture. 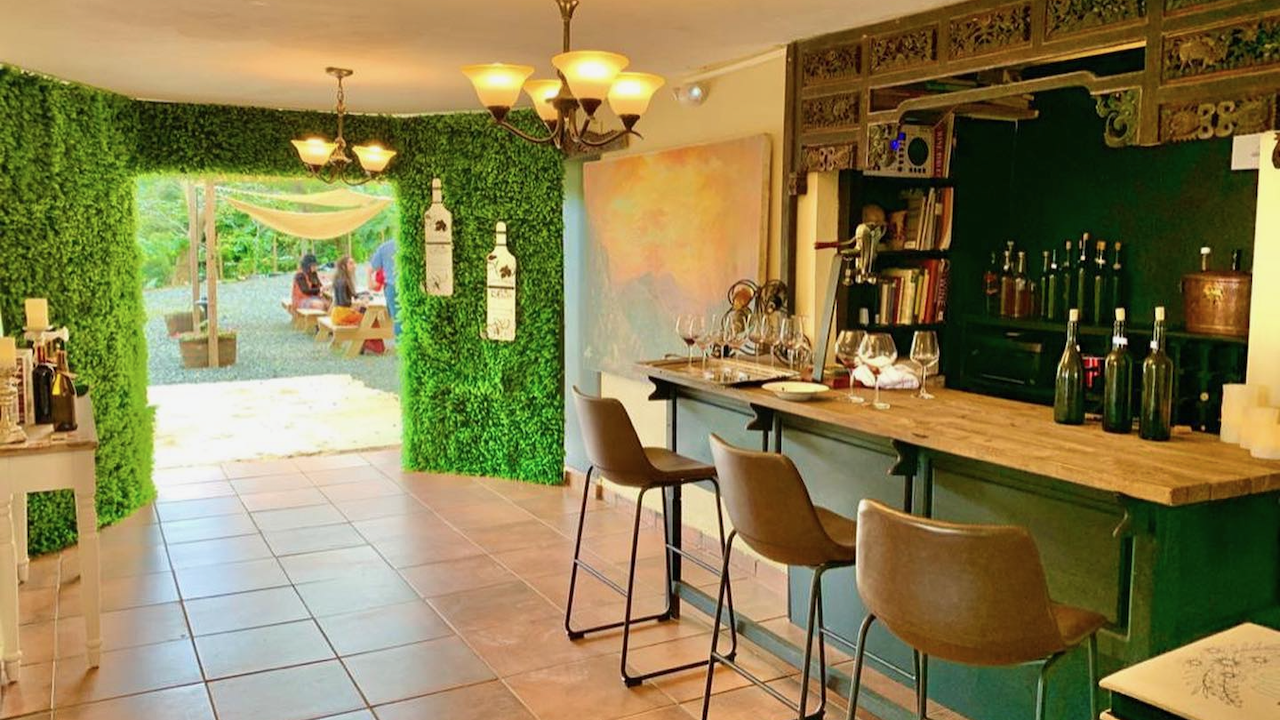 One of the only wineries in Puerto Rico, Emanuel Pérez purchased the farm in 2010 with the goal of creating a Puerto Rican wine. They offer wine tastings and tours.